In this anime drawing tutorial you will learn step by step process how to draw a beautiful female anime and manga style eyes.

This article will give you full tutorial with illustrations which will help you to learn quickly and draw a female anime and manga style eyes in simple steps. So, stay along and follow the given steps.

Things to Keep In Mind While Drawing Female Anime Eyes

Before you start drawing a Anime their are some features which you should keep in your mind while drawing or sketching a Anime or Manga.

Given below are some simple steps to create beautify eye for the female character. So follow the steps and draw along.

Step 1 – Draw the Rough Outline of the Eye 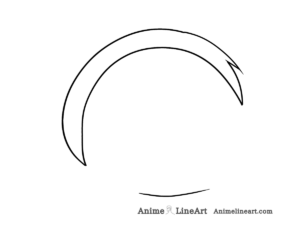 First start with drawing a rough outline shape of anime eyes. It’s like a utter covering which will form the eye.

Step 2 – Draw the Shape of the Cornea 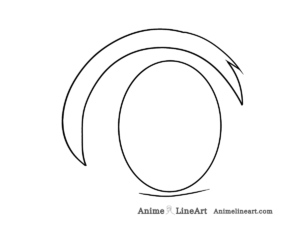 The centre part of eye is little oval shaped which is stretched vertically. Based on the anime style the shape of cornea can be different and it also depends on the facial expressions of anime face.

Step 3 – Draw the Pupil for the Eye 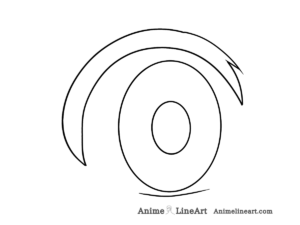 Inside the cornea draw a smaller circle in the centre to form a pupil. 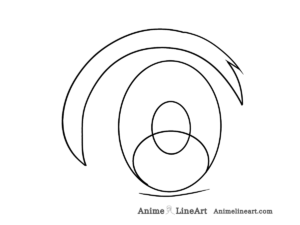 Create a circle inside the cornea towards the bottom of the cornea. Make sure it passes through the centre part. 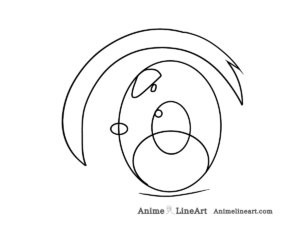 Now add some reflections on the eyes so that the eye becomes little realistic. You can add some spot on the upper side of the cornea or towards the opposite side of Source of light. 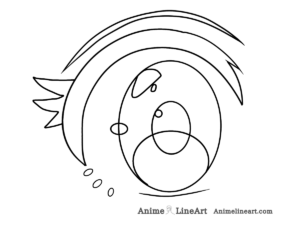 To give a beautiful look to the female anime eye now draw some eyelashes on the upper eyelids. Try to give a sharp edge like shape at the ends. Take the reference of the upper illustration.

Step 7 – Clean up the Eye and Darken the Areas

Step 8 – Shade the Different Area of the Eye 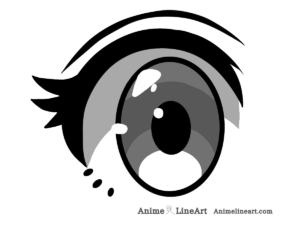 Now it’s time to add some shades which will give the eye a realistic look. Start with some dark shades on the back side of the cornea as show in the above image.

For the inner section you can use three different shapes like dark, lighter and white. Take the reference of the above image for the shading of eye.

Step 9 – Adding Colour to the Eye

For the colouring I have use a blue shades to give a better look. Start with the dark blue colour for the background and then on the top add some light or sky blue colour. 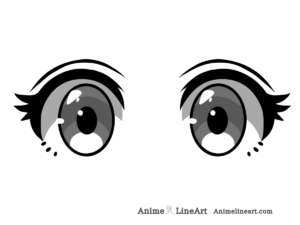 Once you have draw the single eye for the anime you can draw the same for the other side. Just repeat the previous steps and draw exactly on the opposite side.

Do remember that the reflections on the other eye show be in the same side as the previous one. Because the light source is should be on one side and reflections should be draw to the opposite side.

Eyes Placement on the Anime Head 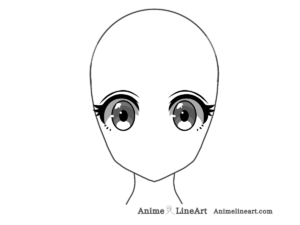 For the placement of the eyes vertical on the anime head you can use different methods.

The simple method is to align your eye drawing with the reference to ears. Just place the eyes horizontally with the ears.

Second method is to divide your drawing into two equal parts and placing the eyes on the centre line.